Professor Anthony (Tony) Costello is one of the leading prostate specialists in Australia wherein he also pioneered robotic surgery.

Professor Costello is one of the most experienced surgeons in Australia, currently practicing at the Epworth Hospital Richmond campus. He is a Professorial Fellow and Head Department of Urology of The Royal Melbourne Hospital which is affiliated with the Department of Surgery, University of Melbourne. He is also on the Editorial Board of the US publication Journal of Robotic Surgery, the British Journal of Urology, and the Journal of Endourology.

Professor Costello is an invited faculty member of the American Urological Association where he annually teaches robotic surgery to an international audience. He is the only Australian member of the American Association of Genitourinary Surgeons, which comprises leading academic urologists from the United States, Canada, and around the world dedicated to the study of diseases of the genitourinary system. He is one of the 75 exclusive members of the world’s most distinguished academic urological specialists. 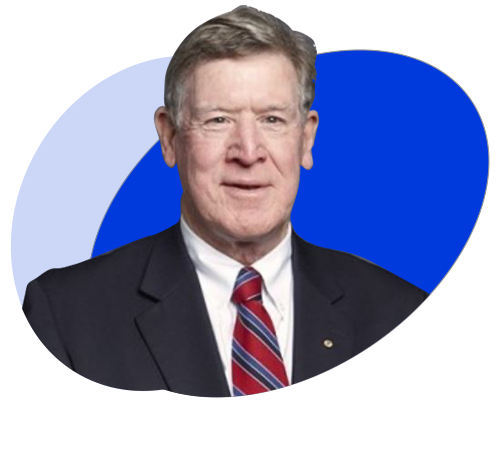