Professor Henry Woo sub-specialises in prostate surgery and has been one of the pioneers in the development of minimally invasive therapies for benign prostate disease. He also has extensive experience in the management of prostate cancer.

Professor Woo is a Professor of Surgery and Discipline and a Surgery Head at the Sydney Adventist Hospital Clinical School of the University of Sydney. He is also the Director of Uro-Oncology and Professor of Robotic Cancer Surgery at the Chris O’Brien Lifehouse. He’s on the Board of Directors of the Australian and New Zealand Urogenital and Prostate Clinical Trials Group. In addition, he is the convenor at the Asia Pacific Greenlight Laser Prostatectomy workshop held in Sydney and is a Faculty member of the Photoselective Vaporisation of the prostate course at the American Urological Association’s annual scientific meeting.

Professor Woo has been a regular contributor at both national and international meetings and has published extensively in major urological journals. He is an active member of the Urological Society of Australia New Zealand where he has held a number of senior positions including Chair of the North-South Wales section. 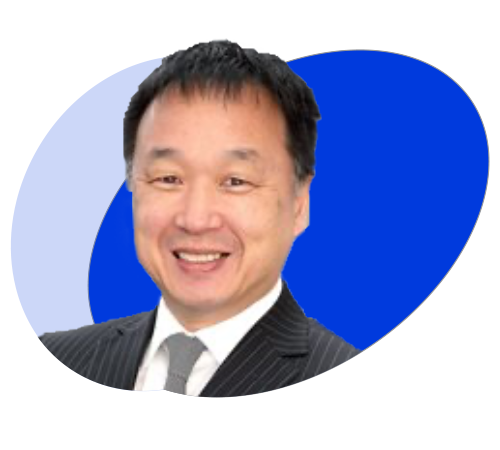