Doctor Malone currently consults at Brisbane Urology Clinic on Wickham Terrace, Cleveland House Specialist Centre, and The Hillcrest Hospital in Rockhampton.  He is one of the founding surgeons involved in the establishment of Queensland’s first robotic surgery unit at the Greenslopes Private Hospital. It is now regarded as one of Australia’s preeminent robotic surgical units. He also served as Chairman of the Australian and New Zealand Association of urological surgeons, and currently an Examiner with the Royal Australian College of Surgeons.

Doctor Malone is recognised as a leader in the field of penile prosthetic surgery and a surgical mentor in this sub-specialty area. His surgical proficiency is highly regarded as world-class. 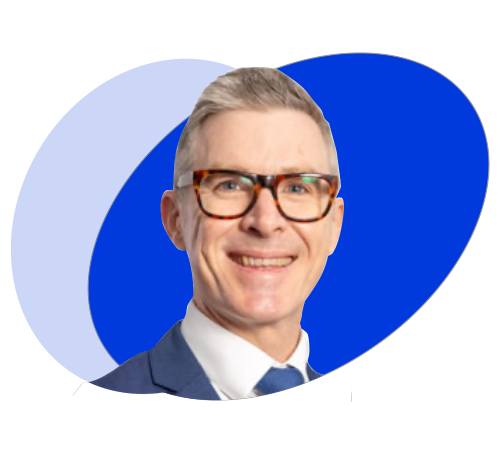