Our goal is to make sure no man dies from prostate cancer.

Thousands of men across Australia and New Zealand use Maxwell Plus because of our philosophy. Early detection is the best chance of a cure. This has been true for many of our users.

Here are their stories. 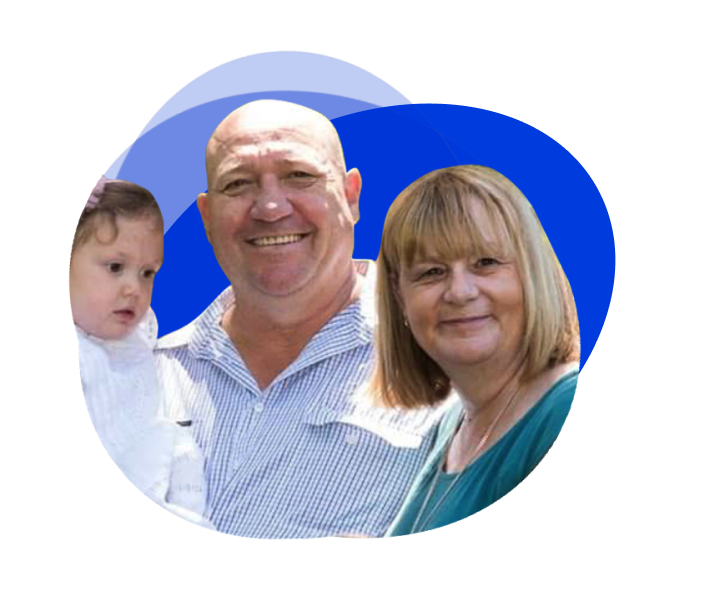 "Early Detection saved my life. I have Maxwell Plus to thank for that."

Peter joined Maxwell Plus after an awareness session at his local police headquarters. With a family history, Peter had always kept an eye on his prostate health. However, a rising PSA was missed by his GP. His doctor, supported by AI, discovered his rising PSA, and suggested Peter have further testing. An advanced blood test and an MRI indicated the presence of a highly suspicious lesion. A biopsy confirmed this lesion as an aggressive cancer and Peter needed to receive treatment quickly. Peter’s treatment was a success and he is now enjoying his return to health. He returned to work for his last few months before retirement after a distinguished public service career in defense and law enforcement. Peter is a regular advocate for Men’s Health, speaking regularly to groups of men encouraging them to take care of themselves and their loved ones.
‍
Peter – QLD Police Officer
Prostate cancer survivor

"I'm lucky that I signed up. They caught it early and I've had a great outcome because of it."

Greg thought he would investigate Maxwell Plus even though he had been tested regularly for 20 years. After seeing Peter Jenkins' story on Sunrise, he thought extra peace of mind couldn’t hurt. To his surprise, Maxwell Plus discovered an aggressive cancer that was missed in his previous years of testing. The early detection saved Greg’s life. Maxwell Plus doctors, assisted by AI, determined that his slowly rising PSA and family history put him in a higher risk category. An advanced blood test and MRI confirmed the suspicions showing the presence of an aggressive cancer. Greg recently had surgery, fully recovered and is back to work and enjoying life on Sunshine Coast in Queensland. His early detection story shows the importance of regular testing. Without it, his slowly rising PSA would have been missed. 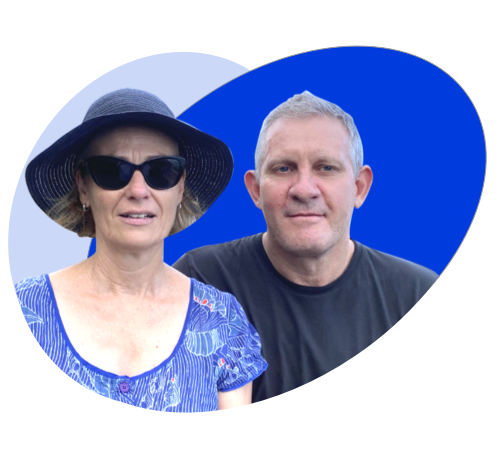 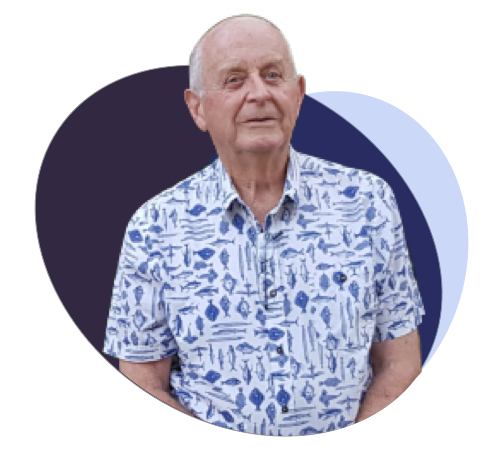 "I strongly recommend joining Maxwell Plus..."

At age 79, Ian was not surprised to find his annual PSA test was 2.7. It had been rising slowly since 2013, and conventional wisdom suggested he was more likely to die ‘with’ rather than ‘from’ prostate cancer. He did not feel comfortable with the upward trend as he had lost friends recently from the disease. At the suggestion of a CSIRO scientist in the family, Ian had a discussion with Maxwell Plus’ doctors about his situation and it was agreed Maxwell Plus was right for him. Two weeks after signing up, he received the news his data was concerning. His follow up tests confirmed a significant cancer. Ian’s post-treatment analysis pathology revealed his cancer, although small, was dangerous. Less than ten weeks after the operation, Ian has fully recovered and was declared cancer-free. He is back to his healthy and active life on the Sunshine Coast.

"The team at Maxwell Plus could have literally saved my life."

Danny joined Maxwell Plus after hearing about us on a radio segment. A fit, healthy guy, he knew he had to keep on top of his prostate cancer testing due to his family history.
After doing the right thing with getting tested, Danny wasn't getting the engagement he needed from his doctor so he gave Maxwell Plus a go.Fast forward two months, and Danny has recovered from his treatment after his high-grade prostate cancer diagnosis. He is now in the clear and back to enjoying life with his wife & kids. He has become a passionate advocate of men getting tested and Maxwell Plus.
‍
Danny - IT professional
Prostate cancer survivor

Steven attended a workplace awareness session. He was interested as he always found it tough to fit in doctor’s trips with his busy FIFO schedule. With no symptoms he wasn’t expecting to be at risk. However, his first PSA test was returned high. His aggressive cancer was diagnosed in 2020, he has now fully recovered in is back to work after treatment.

‍“I had no symptoms. Everything seemed fine. A year or two down the track, I would’ve been gone.”

Joseph read about Maxwell Plus in the paper and was identified as a high-risk patient. A 6-month follow up indicated that he was still at risk and should have an MRI. His MRI showed the presence of a suspicious lesion and the biopsy confirmed this. Joe is now recovered from his surgery, back to full health and back to work.

David joined through a corporate program, taking the opportunity to understand more about his previous results. His Maxwell Plus doctor and the AI identified his rising PSA, suggesting David have an MRI to be safe. Thankfully he did. His MRI revealed a suspicious lesion, which was confirmed as high-grade cancer upon biopsy. David is now in full health after his treatment, thankful for the early detection.

Join the thousands of men that choose Maxwell Plus to manage their risk of prostate cancer.